What are we trying to accomplish? What's our goal? I just attended my company's National Sales Meeting in Austin, Texas. I have been going to these types of meetings for over 23 years. I have created great relationships, learned some ideas, and get chances to reconnect with people twice a year that are not part of my everyday life. They are also cumbersome, exhausting, and for the company or institution they are necessary.

These meetings in January recap the previous year, provide awards to the Top Sales People, and talk about hitting our goals in 2020. I’ve been in this business since 1997, to say they have lost their luster a little would be a massive understatement. I still like going and am often looking for inspiration rather than giving it. I speak all over the country to connect and inspire, this meeting in Austin, Texas would actually for once allow me to listen rather than speak. I was really hoping to find that “thing” to hit me in the heartstrings, but to be honest, in the corporate America world, I didn’t expect it. After the first day, it was a constant check the box, make sure everyone gets their mandated message across, as you often stare at your watch waiting for it to be over.

Day 2, we were going down the exact same path, and something changed; I found what I wanted and needed, and it had nothing to do with business.

Years ago, when I was with ING, I had been their Top Salesperson for years. They recruited a well-known stud in our industry named Don Brown from Colorado. There was no way he was going to come in and take my top spot, but once I got to know him, we built a wonderful friendship and respect for each other. I’m proud to to call him a friend. When I got sick, he would always check in with me reminding me to get back into business. I always appreciated that.

Don's kids had all grown up, and one year on our Top Producer trip he bought this amazingly cute girl named Kylie they adopted from China. She was adorable, spunky, and I couldn’t have been prouder of Don and his wife for what they did. It was real and it was pure.

On Valentine’s Day 2019, Kylie’s right leg was injured at a trampoline park. Kylie was treated that night at Children’s Hospital in Broomfield. Tragically, due to medical care complications, Kylie endured two surgeries on her right leg, and it is now amputated above the knee.

Kylie has been suffering immense physical and emotional pain. Her parents, Don and Anita, have been by her side day and night. Despite this unimaginable horror, Kylie has been fighting to stay positive and to lift the spirits of everyone around her.

She has a prosthetic leg, plays soccer again, and with all she goes through maintains an optimism and perspective that is amazing; she and her family are Warriors!

Don was giving a speech at our National Sales Meeting on Day 2. He was going to share the way he created revenue with his clients. He started by telling us that Kylie would need another surgery, there were issues with Doctors doing wrong things, and she would need future surgeries as well. He then commented on her being Kylie and taking this on and moving forward. All of a sudden, I didn’t give a shit about his sales ideas, or his way to connect with clients. I was inspired by his emotion, by his realness, and his understanding of life. The other stuff meant nothing to me. It was about Don, I bought him.

There had to be 200 people in this session. As my eyes welled up, pride came to the front of my mind, and he looked right at me and said some of us in this room really know what it’s like to take on challenges. I didn’t say this to him, but Don, you inspired me. The thoughts of taking on life changing events with a child are way more severe than taking it on myself. The strength you and Anita exude is what defines legacies. You own that legacy, as does Kylie.

Sales meeting are about checking the boxes, Don showed what it's really about; connection and honesty. Thank you, Don, we get caught up in so much garbage it often requires the darkest of times to see what strength is and where it comes from. It comes from love. 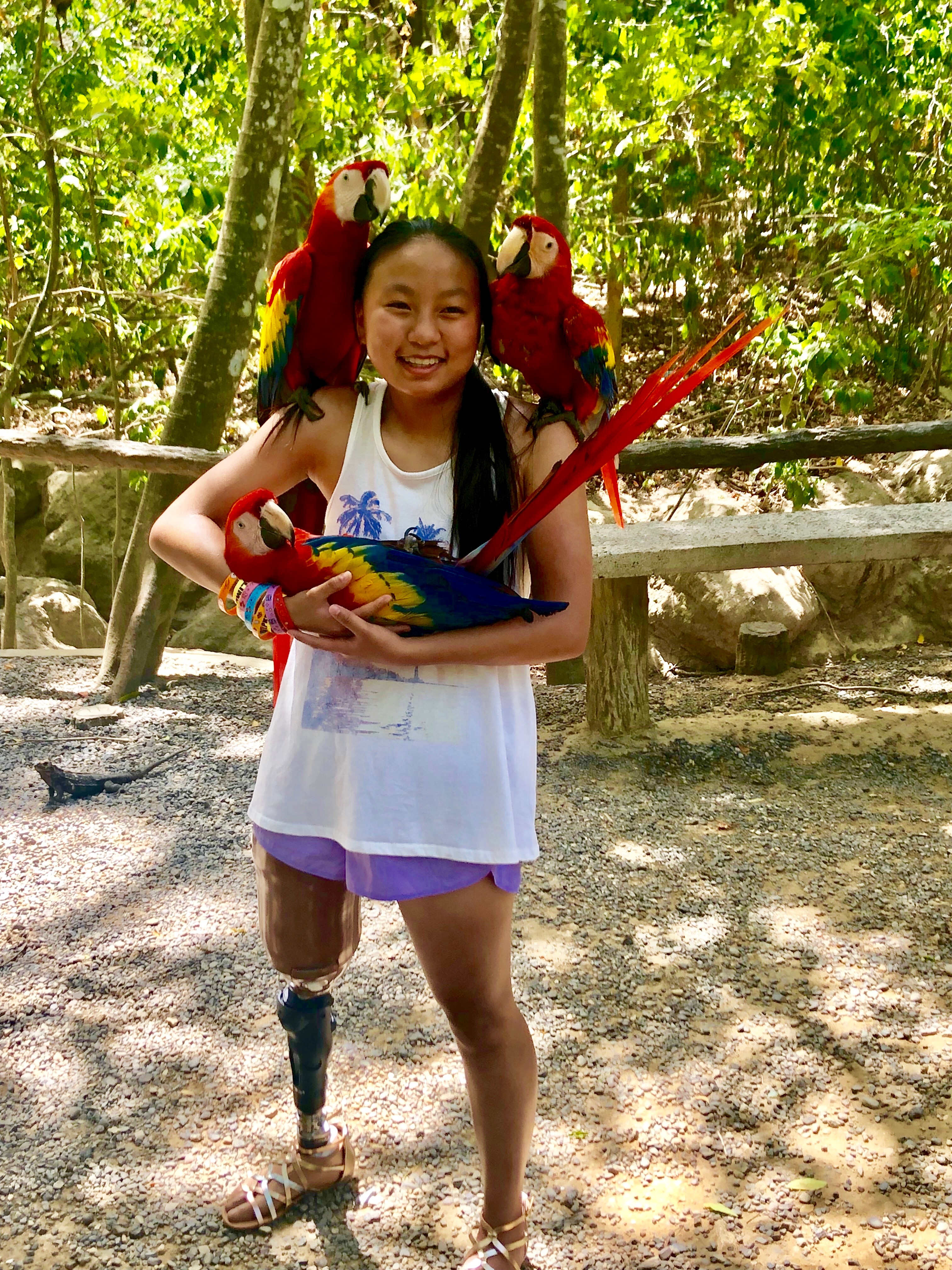 I don’t usually do this, but I am adding a link for Kylie's Go Fund Me Page if you are interested in helping, just click below. Who can you truly inspire today like Don inspired me?

Sales are truly built off relationships and deep rooted connections that come from honesty, realness and purity. Don could have sold me anything today, because I was buying him! Pushing product may lead to temporary success, but it's the long-term relationship that becomes personal that drives continual victories in many situations. 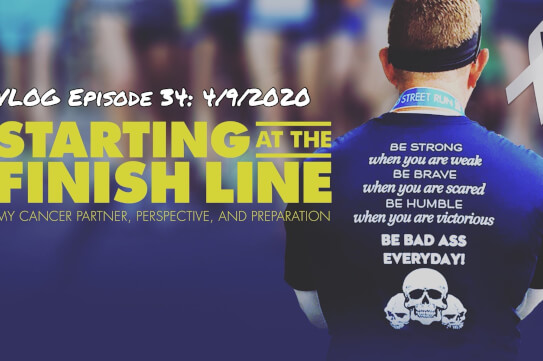 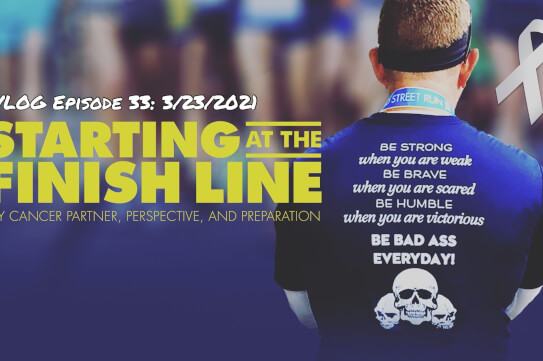 Three years ago, on March 23, 2018, my book "Starting at the Finish Line" came out and life changed immediately.
Watch Matt's Vlog